About Us
Services
Success Stories
Global Reach
Contact Us 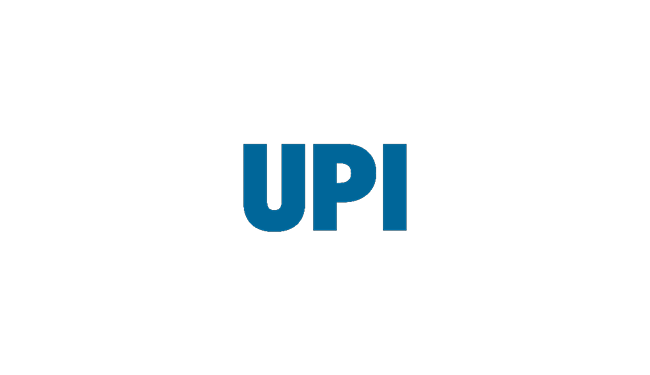 Evaluated, renegotiated or rejected 16 leases while UPI was in bankruptcy protection.

During the United Press International (UPI) bankruptcy, UPI needed to make a determination to either 1) reject certain leases, 2) keep them "as is", or 3) use the leverage of bankruptcy protection laws to renegotiate more favorable terms with its 16 leases nationwide leases.

The Larsen team was retained to do a market evaluation of each lease and renegotiate them when more favorable terms could be achieved. Ultimately, 11 new leases were negotiated and 5 were rejected.